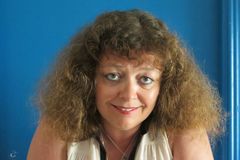 EULAC Focus delivers a significant contribution to the improvement of EU–CELAC relations through a better understanding of the three dimensions selected by the call: cultural, scientific and social. The main objective is that of "giving focus" to these three dimensions of EU–CELAC relations, with a view to determining synergies and cross-fertilization, as well as identifying asymmetries in bi-lateral and bi-regional relations. Research is focused on areas crucial to explain the current state of relations between EU and LAC, and will be pursued at two levels: a) research activities; b) strategic set of recommendations. In order to guarantee high impact, the research is pursued in six interdisciplinary WPs, organized "matricially". Three are "horizontal ": Cross-cutting pathways, Towards a common vision for EU–CELAC and Dissemination and outreach. The other three are "thematic/vertical": Cultural, Scientific and Social Dimension, and not only intersect the horizontal WPs but also interact between them. To achieve the objectives, the project is organized by the multidisciplinary and well balanced consortium of 19 members from 15 counties. The consortium represents a unique group of highly competent and experienced institutions, composed specifically for the purpose of this project, comprising, in both regions, Governmental Research Agencies, Research institutes, Universities, University Association, and two International European – LA Organizations active in analytical and policy oriented research and dissemination. EULAC Focus builds upon the outcomes of prior mapping conducted at the bi-regional level and will facilitate access to end-users, as well as feeding into the work of the EU-LAC Foundation and informing bi-regional networking activities of the JIRI and T-AP's work. The number of partners has been carefully defined to ensure project goals and proper diversity, while allowing for efficient project management. 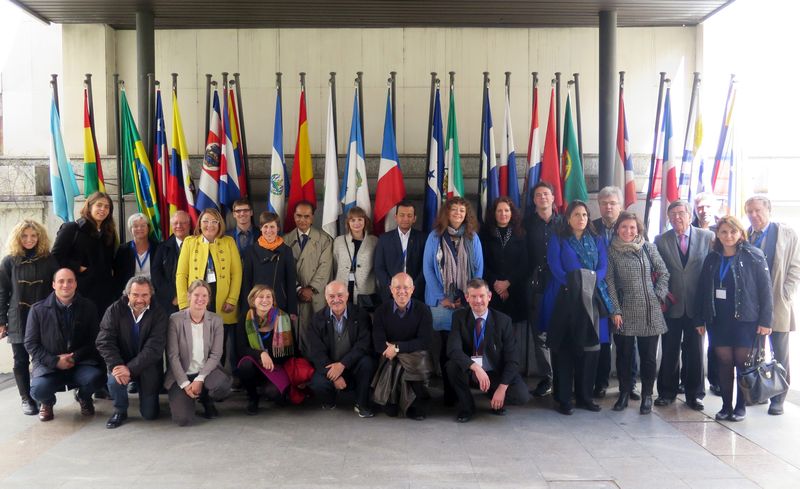 The specific research objective of EUKAC Focus will be pursued:

The EULAC Focus project will critically look into the reasons for the deteriorated EU-CELAC common vision and the fatigue of the relations, proposing a new strategic framework focusing on cultural, scientific and social initiatives as channels for enhancing common values. Cultural, scientific and social cooperation is strategic and has a clear impact on the economic development and provide a substantial framework for a more successful trade relations and economic cooperation between both regions. This is of direct benefit for the societies and should be noticed as such. The cooperation in these three areas is currently disconnected, lacking cross-cutting interaction and visibility and a clear emphasis on distinctive initiatives for the direct benefit of the civil society. EULAC Focus will take the best examples of successful cross cutting initiatives to the end users and significantly increase the impact of the dissemination at all levels of the effective impact of cooperation in these fields. The three areas are cross fertilized by horizontal issues such as migration, mobility, youth, inclusion, diversity, gender and sustainability. Those horizontal issues reinforce and give feedback to the cultural, scientific and social ties being inherent to the collaboration and outcomes in the three aforementioned areas. Thus, they are of great importance to the reinforcement of the common vision since they directly attain the individuals in both regions. Therefore, the three areas will be analysed in a cross-cutting manner throughout EULAC Focus, putting emphasis on the effects of cultural, scientific and social cooperation on the abovementioned horizontal issues. The project structure and the consortium expertise guarantee a comprehensive and integrated analysis of the intersections between the thematic pillars of the project and the horizontal issues.

Due to the research scope, EULAC Focus implements an essentially interdisciplinary approach, combining approaches from humanities with those of law and social sciences in a coherent collaborative network of actors and stakeholders. Humanities underpin the complete project by laying the foundations for the research and outcomes to develop. Aspects such as political and science history, sociolinguistics and discourse theory constitute basic elements of the research throughout the project, whereas the research in WP3 – dedicated to cultural dimension of the relations between EU and CELAC – will base its research on humanities, including arts, literature, philosophy, religion and visual arts. Social sciences are also fundamental to the project; human geography, sociology, political science, economics and anthropology will contribute to research throughout the work packages. Legal analysis, finally, is essential both because law is the instrument for the implementation of policies and because EU–CELAC relations take place within a legal and institutional framework. The interdisciplinary aspects and coherent integration in view of the project objectives and output is assured through the establishment of a Trans-Sectorial Board in WP2. The Trans-Sectorial Board will link and harmonise the multidisciplinary research performed in WP3, 4 and 5, as well as assure the quality of the project outputs.

Because of their nature, the internal structure of WP3, 4 and 5, on one side, and WP2, 6 and 7, on the other, is different. The first three, the thematic/vertical WPs, have an internal division of tasks and sub-tasks more detailed than that of the latter three, the horizontal/transversal WPs, which are more general in the type of tasks they must carry out.

From idea to application: Applied social sciences and innovation

EULAC Focus addresses the range from theoretical social sciences and humanities to applied social sciences from a multi-and-interdisciplinary basis, with strong emphasis on the application of the findings throughout the project, as well as on the prediction and production of social and cultural change. Social and cultural changes are at the heart of the reinforcement of the common vision between EU and CELAC, thus are social inventions and social innovation key features of the project. The process of social innovation may begin at the level of diagnostics and the wish to solve a concrete challenge – in this case the deteriorated EU-CELAC common value base – and the identification of a set of ideas and means by which the challenge can be addressed and overcome – enhancing a reinforced common vision on the basis of cultural, scientific and social cooperation and emerging issues. EULAC Focus will address the levels of diagnose and ideas during the first and second research phase of the project, formulating the underpinning ideas and gathering the necessary information to develop the next stage, this is, the refinement of the concrete ideas leads to the social inventions, i.e. a new initiative that changes the way in which people relate to each other, individually or collectively (Conger 2002). The third research phase of EULAC Focus addresses the social inventions or initiatives and works towards the materialisation of these inventions in terms of becoming social innovations, addressing the end users and creating social value in practical terms, i.e. initiating a change in the mind-set of populations in both regions through the identification of high impact actions and initiatives and a feasibility plan for upscaling these.

The project will not only care for "intersectoriality" (cross-fertilizing and bringing together its different activities, in particular those implemented in its three thematic pillars - culture, science and social aspects) but also for "Interdisciplinarity" in the treatment of all issues. The project intends to avoid the monopolization of its different activities by different sets of researchers specialized only in one or another social disciplines. The general coordination team of the project will be particularly devoted to this.