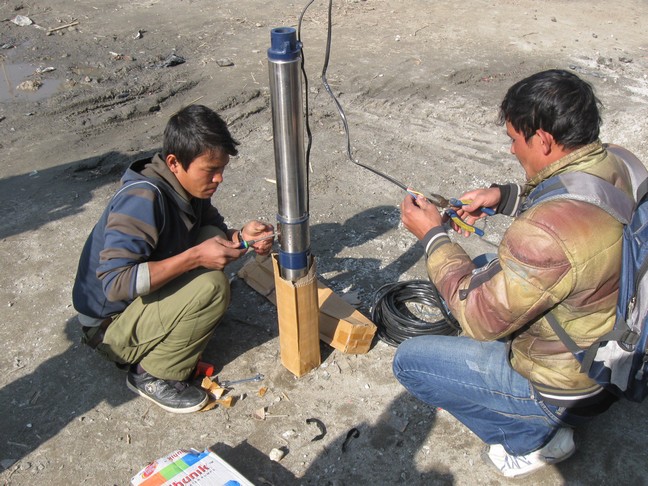 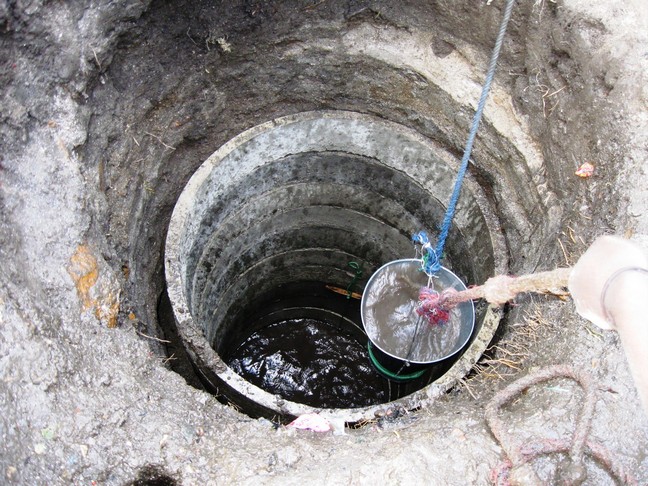 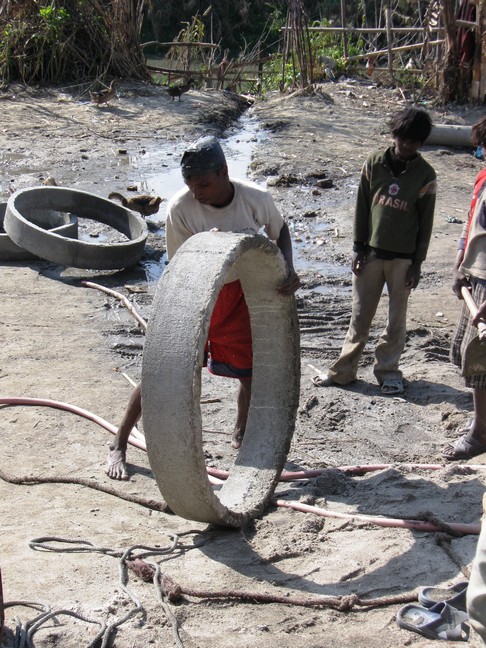 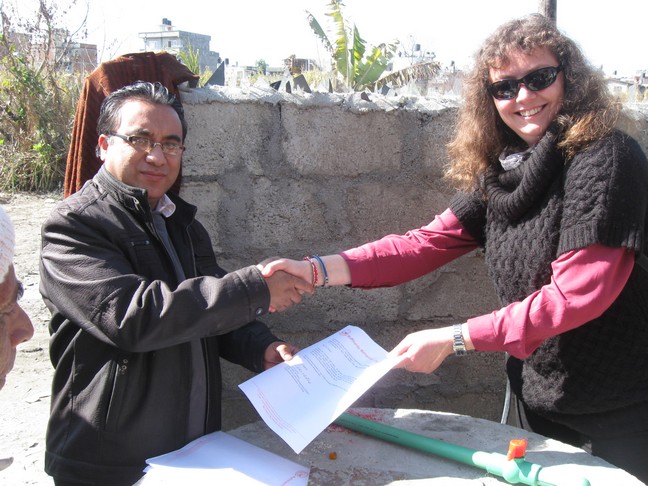 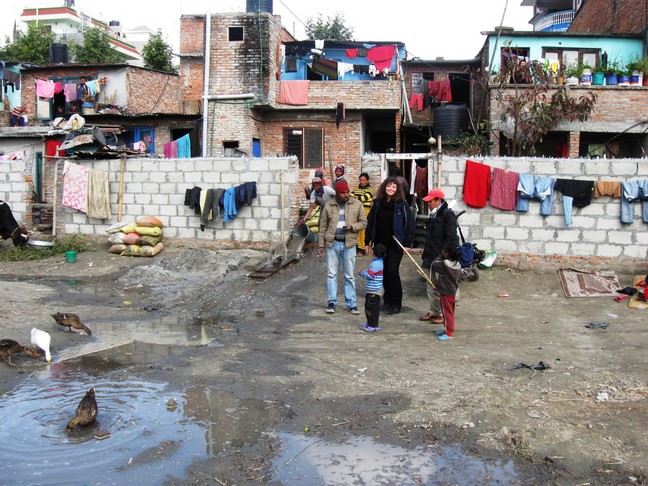 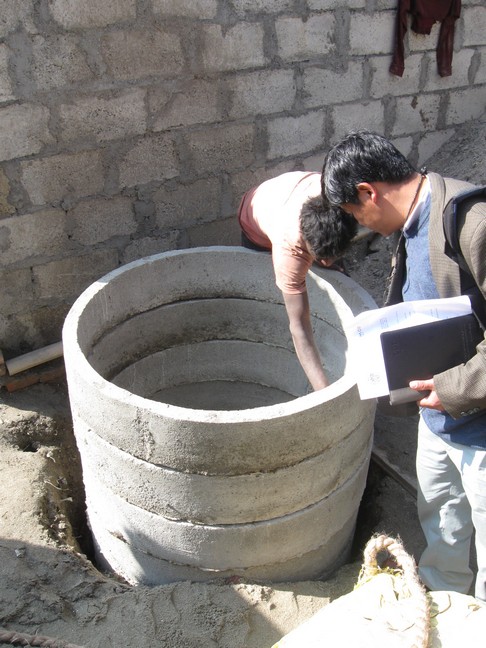 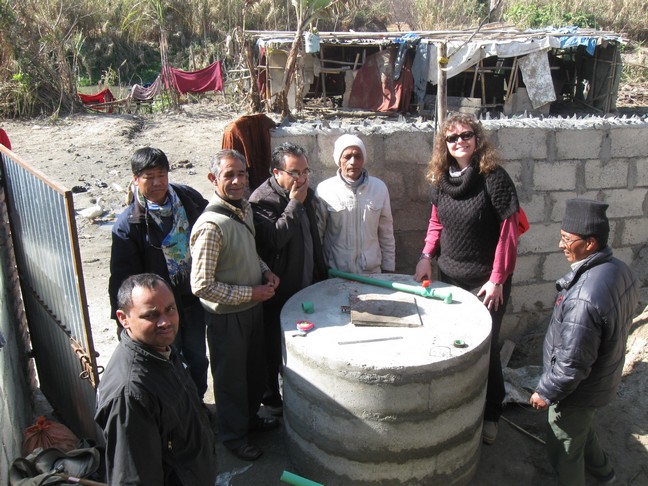 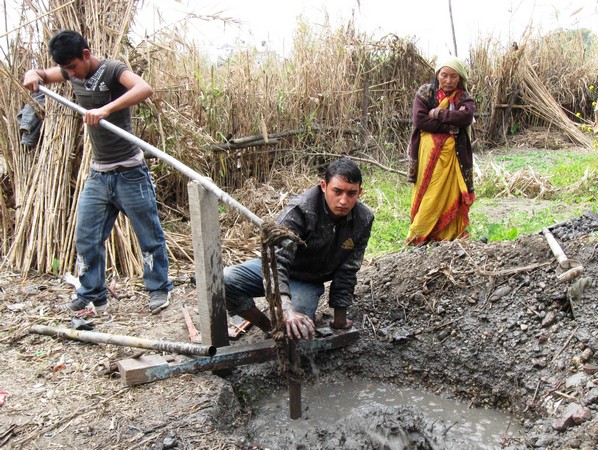 This project, funded by Ministry of the Environment of the Czech Republic was carried out by METCENAS o.p.s. in December 2011 and January 2012 and was successfully accomplished. It provided the community with a drinking water source (0.7 l/s). The source was approved by authorities and given in use to the community, represented on that occasion by Rabin Man Shrestha, chief executive of the Environment division of KMC. Building this drinking water source together with provision of a suitable container for keeping water supplies and a follow-up workshop significantly improved living standards of the community and secured enough water for these people even in dry seasons.

A few words on history of this action:

The Buddha Nagar Toll Ward community living on the bank of river Bágmá came in to existence in 1973. At that time they used the river as a source of drinking water, but due to gradual deterioration of its quality caused mostly by contaminating the river by sewage water from Kathmandu, the community started to use already existing well, which was built in 2005 and has always been used as a sufficient source of drinking water not only for the community itself (104 households), but also for others (approximately up to 1000 households). In February 2011, there was a flood probably caused by building activity on river Bágmátí and the well has been closed since then for its water cannot be used either for drinking or otherwise.  The community tried to overcame the situation by buying water for some time. However, this solution could be only a temporary one. In the end, sufficient and sustainable solution of this situation was provided by METCENAS with cooperation of Ministry of the Environment of the Czech Republic.